The Roto-Mix Dodge City Championship Bull Riding Shootout that was taped in Dodge City earlier this year will hit the airwaves this weekend.

It will be televised primetime on Fox Sports Network at 6 p.m. CST Sunday, June 24. It will be replayed several times that week, and will also air on Sunday, Sept. 23.

Check your local listings for exact dates and times in your area.

The event was taped at Dodge City’s United Wireless Arena in March as part of Championship Bull Riding’s CINCH Tour.

About ROTO-MIX LLC: A leader in the manufacture of livestock mixing and feeding equipment, compost mixing equipment and manure spreaders for several decades. The company was founded in Dodge City, Kansas by Ben Neier and Bill Pullen in 1984 and has a history of leadership and innovation as the premier livestock mixer and feeder equipment manufacturer. ROTO-MIX has multiple manufacturing facilities as well as retail locations and more than 120 dealers providing local sales and service in the U.S. and sales in more than 35 international markets. For more information call 620.225.1142 or visit us at www.rotomix.com. 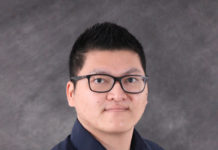 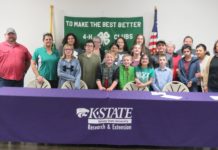 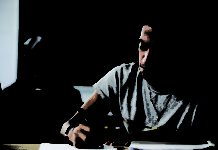