Garden City, KS (westernkansasnews.com) Heavy rains caused localized flooding in Garden City just before 5pm Tuesday.  Emergency Management reports the areas where water was the highest included 8th and Kansas, Walnut Street and at Five Points.  Police were asking people to stay off the roads as some drivers were caught in the high waters around town. Some trees blew down. Winds were reported at 85 MPH, 5 miles east of town heading toward the airport. 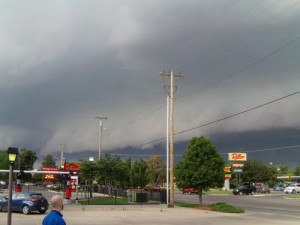 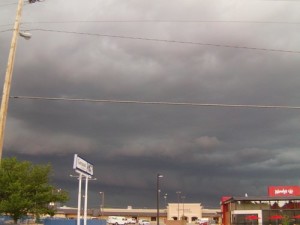 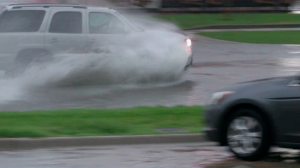 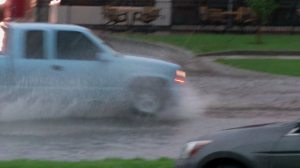 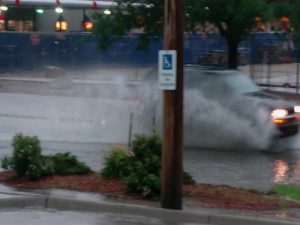 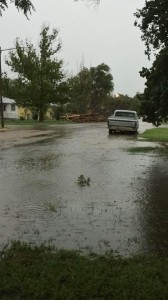