Scott City, KS (westernkansasnews.com) Witnesses report that smoke could be seen for miles, but in the end the Butcher Block building was the only loss from a fire that had everyone looking.

Scott County Undersheriff Jeff Pounds says the call came out about 1:30 Monday afternoon. No one was hurt in the blaze. Some neighboring buildings were evacuated. For Butcher Block owner Louise Berning the news came shortly after the fire broke out.

Investigators will begin work Tuesday to determine what caused the fire.

Some photos were captured and used with permission of Chad Lane, Scott City 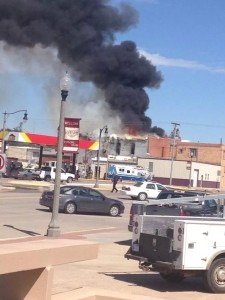 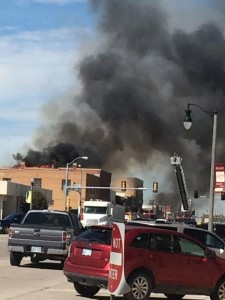 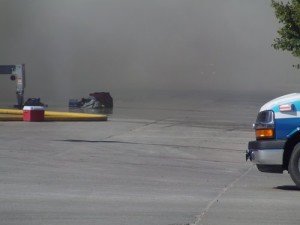 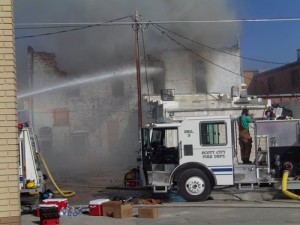 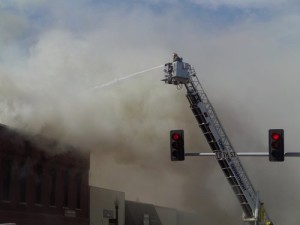 110 and His Books are Still Going Strong