While most of the power is back on today in the aftermath of last night’s tornadoes. The high winds definitely left their mark. Rae Gorman is spokesperson for Pioneer Electric.

Gorman says about a mile and a half of line was lost. Victory Electric spokesperson Jeri Imgarten also reports their company sustained damage.

Most crews are still out making repairs.

The band of tornadoes reported in the northwest part of the state is the latest on record according to the National Weather Service and Associated Press. If you are traveling today the winds will be a problem again.

Significant snowfall accumulations are expected in the northwest part of the state making travel extremely difficult.  To keep you one step ahead of the weather, you are advised to check kandrive.org for the latest before heading out the door.

Kandrive.org offers live a live look in on mounted cameras over major routes throughout the state. 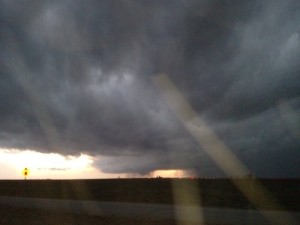 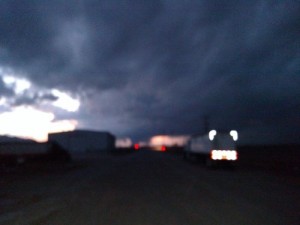 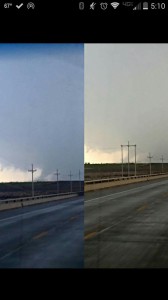 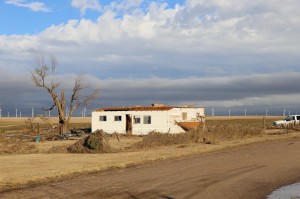 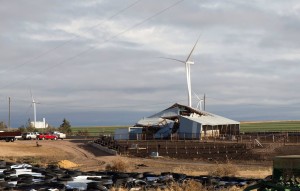 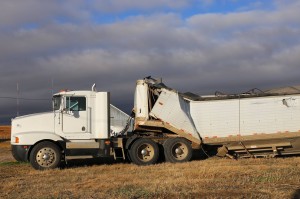 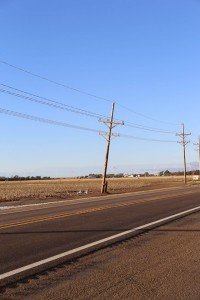 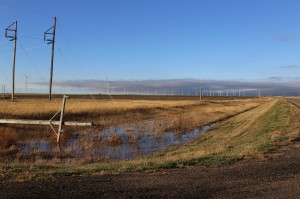