Lee Richardson Zoo is happy to announce the return of snows to the zoo. It’s not precipitation we’re celebrating, but the arrival of two snow leopards.

Bodhi and Omid, one and a half- year-old brothers, came from Cleveland Metroparks Zoo on a recommendation from the Association of Zoos and Aquariums’ Snow Leopard Species Survival Plan. The SSP works to collectively manage the snow leopard population in AZA member institutions in a manner that maximizes genetic diversity, encourages sustainability of the population, and enhances the conservation status of the species in the wild.  While snow leopards are usually solitary in the wild these brothers will stay together for the foreseeable future according to the plan. 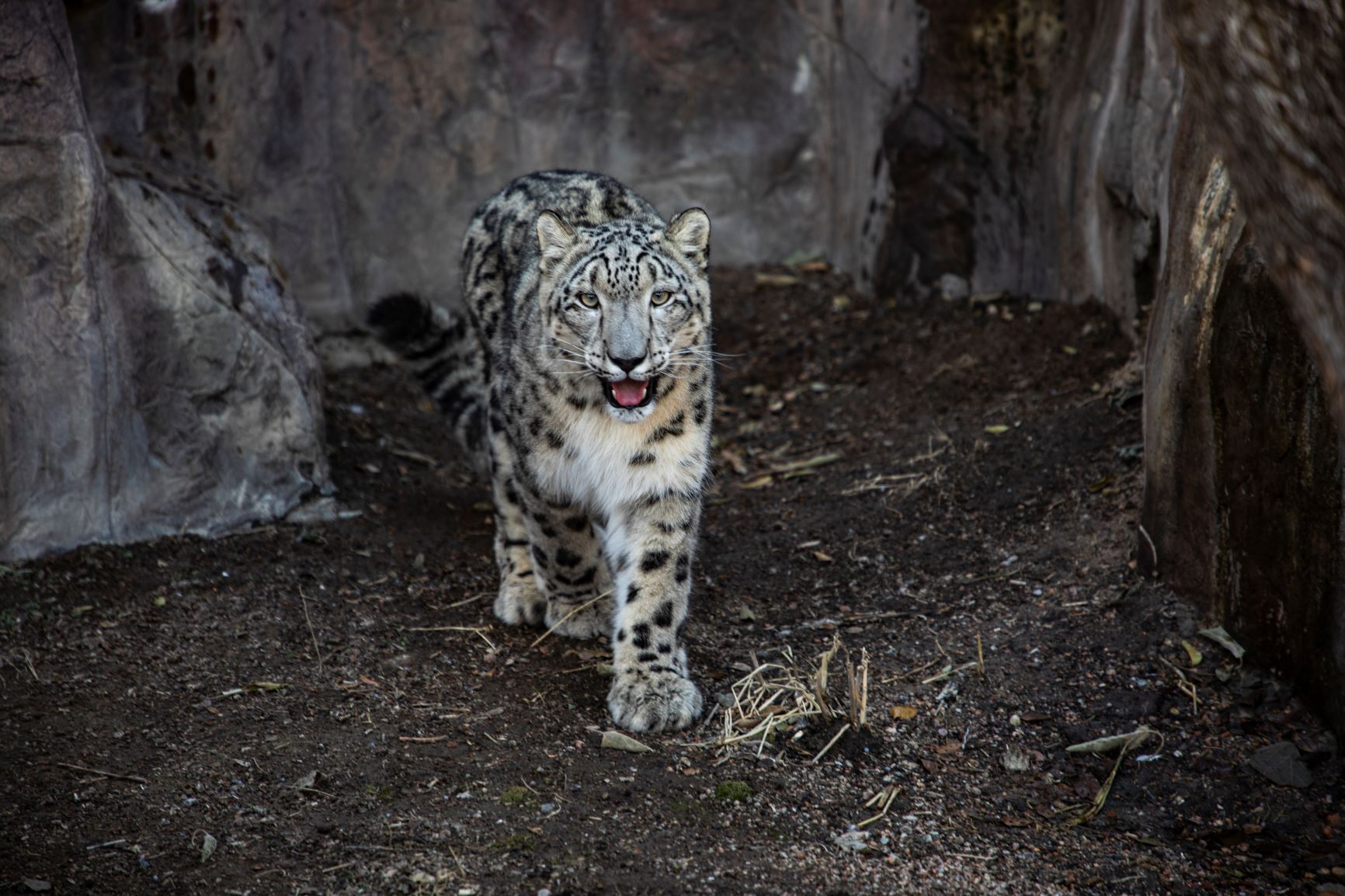 Snow leopards were reclassified as Vulnerable instead of Endangered in 2017, according to the International Union for Conservation of Nature’s Red List.  The change doesn’t mean they’re safe. It’s the difference between being at a very high risk of extinction to now being at high risk of extinction. They live in the highest elevations of the Himalaya Mountains in Asia and are at risk due to poaching and habitat loss.  Their cryptically colored coat provides excellent camouflage in rocky outcroppings, and their adaptations and athletic abilities for surviving in their rugged habitat are astounding. 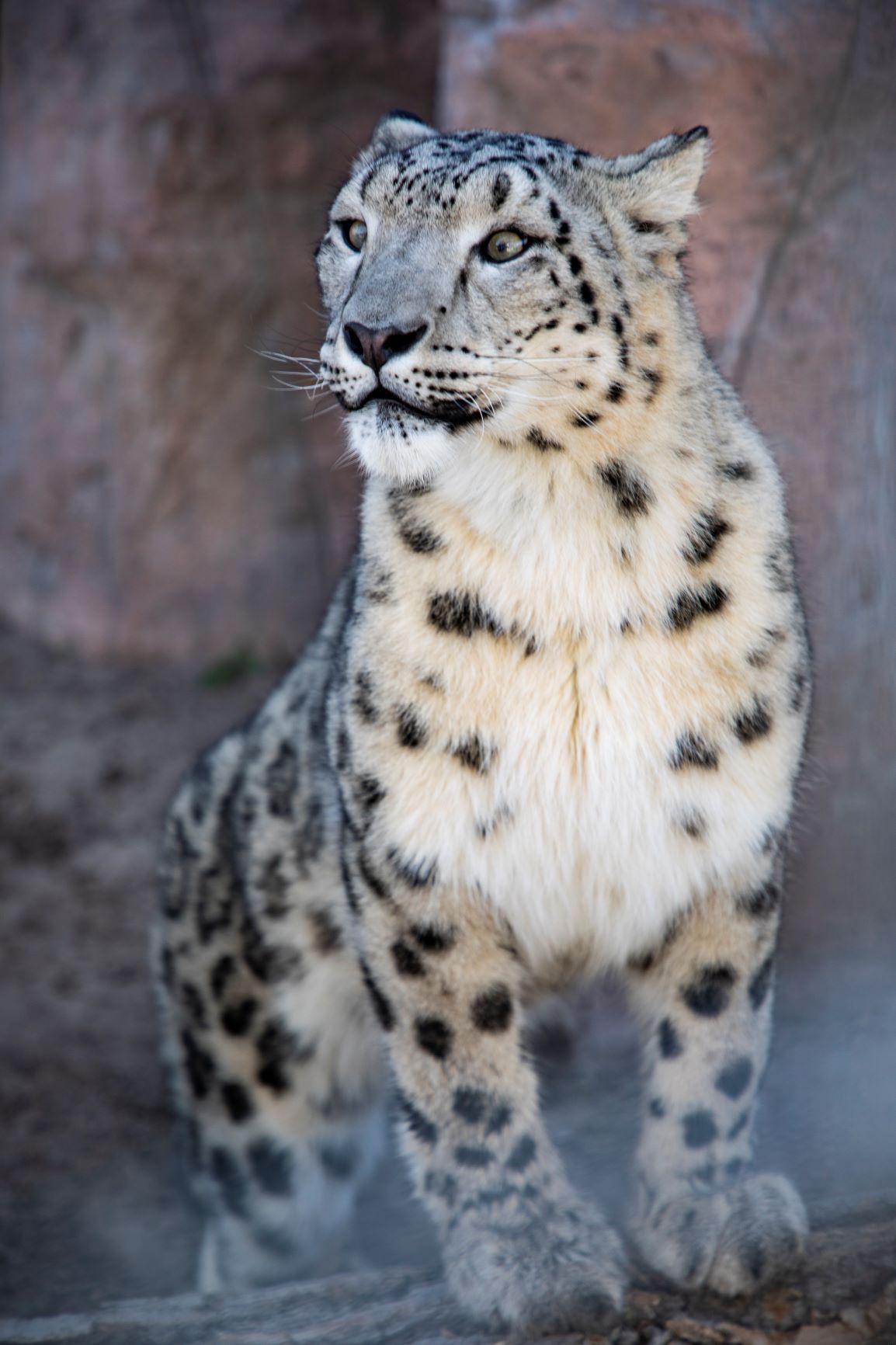 New Release Times For Schools Across the District