The Garden City High School (GCHS) Debate Team completed the 2020 season with nine students applying for nationals, and seven earned spots based on the applications that were submitted to the West Kansas National Speech and Debate Association. The application process was for students to qualify for the virtual National Tournament and Senior Open that will be held in June.

Students applied to be considered based on their competition record up to the point where the season ended prematurely due to the pandemic.  The applications were evaluated and ranked by current and former debate and forensics coaches around the state.

These students will be preparing for nationals as we finish out the school year.  They will be competing by video (both recorded and live meetings depending on the event) at the national tournament.

Russ Tidwell is the GCHS Debate and Forensics coach. 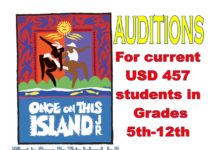 GCHS Auditions Planned For “Once On This Island Jr.” 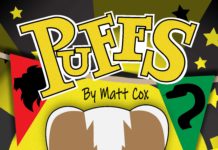