Senator Dole told the crowd at the Clarion Inn in Garden City his proudest moment was helping lead the Americans with Disabilities Act through Congress. 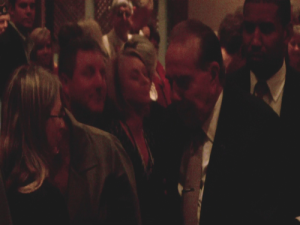 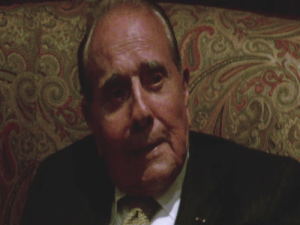 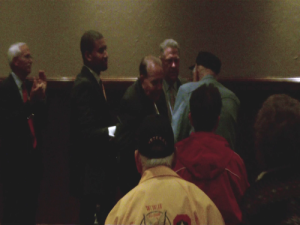 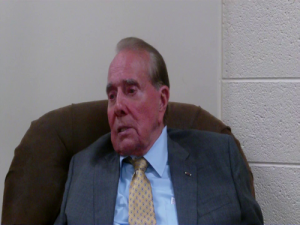 As a World War II veteran, Dole has always stood up for the men in uniform.  Last Friday, he and others remembered the 70th anniversary of D-Day.

After the resignation of Veterans Affairs Secretary General Eric Shinseki, Dole knows it is a pivotal time for the turning the department around and helping vets get the medical care they need.

Almost two weeks after the Obama Administration pulled the trigger on the deal to get back Sargent Bowe Bergdahl for the Taliban Five, Bergdahl returned to American soil.  He has been taken to Brooke Army Medical Center in San Antonio for treatment.  Dole wants to hear more facts.

Dole says what happened to Begdahl should be thoroughly investigated. If Bergdahl deserted, he could be court martialed. Senator Dole wrapped up his tour of Western Kansas with a trip to Dighton Wednesday morning.