Wichita, KS (westernkansasnews.com) For football coaches in the Jayhawk Conference it’s back to work.  A few days from now their players will be strapping on the pads for the first time.  Today each coach previewed their team’s season.  For Garden City’s Matt Miller his big offensive weapon is returning wide receiver Brandon Snell.

While the offense endures some growing pains, the defense is solid at several positions. 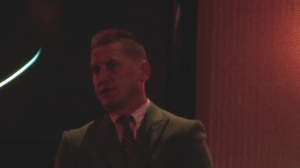 For second year Dodge City Coach Gary Thomas last year took all Conquistador fans by surprise.  From a winless team in 2012 to eight wins and a bowl game in 2013.  Thomas has some unanswered questions coming into the fall.

Thomas at least has no questions at quarterback. 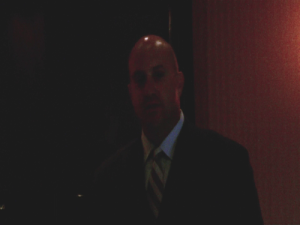 This year’s predictions in the Jayhawk