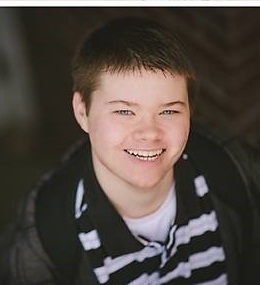 Spencer Edwin Unruh, age 17, died Saturday, June 28, 2014 at his home near Plymell, Kansas.  He was born on July 13, 1996 in Norfolk, Nebraska the son of Michael Edwin & Kelly Lorraine Bullard Unruh.  A resident of Garden City since February of 2009 he was a High School graduate.

He was a member of the Grace Baptist Church of Ulysses, Kansas.

Graveside Services will be held at 10:00am on Thursday, July 3, 2014 at the Pierceville Cemetery in Pierceville, Kansas.

Memorials may be given to the Spencer Riley Memorial Fund in care of Price & Sons Funeral Home of Garden City, Kansas.