Hutchinson, KS (westernkansasnews.com) During their first Senate debate securing our border came into question. Republican incumbent Pat Roberts blamed President Obama for creating the mess in the first place. Independent Greg Orman on the other hand took both parties to task.

The debate was held at the Kansas State Fair in Hutch. The most contentious part  came when Orman questioned whether three term incumbent Pat Roberts forgot his Kansas roots.

When it comes to farming issues Roberts touted his long history of backing and supporting crop insurance.

Orman believes crop insurance has helped Kansas farmers, but he like to see some changes in the program.

Roberts says he voted against the farm bill because of the increased government regulations on what farmers can plant instead of deciding for themselves. 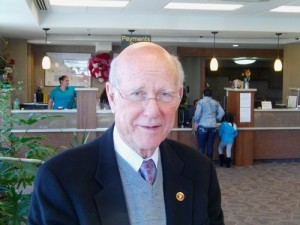 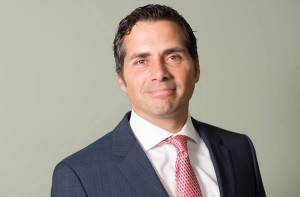