Garden City, KS (westernkansasnews.com) Garden City knew the importance of the game.  The Buffaloes were not only battling their rivalry Dodge City at home, but they still had a shot at the WAC title with a win.  Seniors Esteban Neave scored in the eight minute, Erik Barragan scored in the 17th as the Buffaloes held on for a 2-1 win at home.  Barragan was happy to capitalize on the opportunity.

Dodge City came out aggressive in the second half connecting on their first and only goal of the game when Issac Palma rolled a shot past Buffaloes goalkeeper Israel Reyes in the 55th minute.  For Demons head coach Charles Johnson he is disappointed his team jumped out to a slow start.

Dodge City dropped their conference record to 4-1 while Garden City improved to 3-2. Buffaloes Head Coach Joaquin Padilla says he anticipated each team would give all they had especially with so much was on the line. 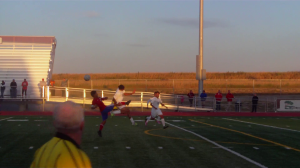 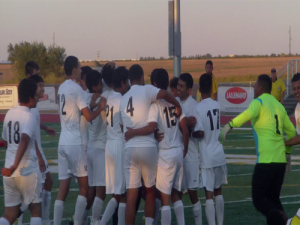 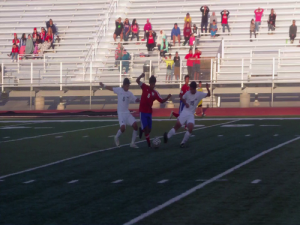 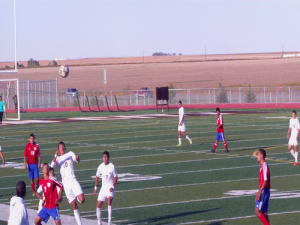