Goodland had three named to the first team, with four overall selections, while Scott City had four selections as well, ans Colby, Goodland, Holcomb, Hugoton, and Ulysses each had three. Newcomer Cimarron had two selections.

The league was won by Goodland this year, as they went 12-0, en route to their first GWAC title since 2010. They finished fourth place at the Class 3A State Tournament last weekend. 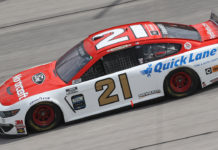 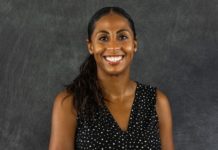