Scott City, Kan. (westernkansasnews.com)–Over the past four seasons, the Scott City volleyball program saw it share of success. During the four years, the Lady Beavers won no fewer than 20 matches and never lost a first round sub-state match.

Scott City will now be looking for a head coach, as Shelby Kite had her resignation accepted during Monday night’s USD 466 Board of Education meeting.

Kite spent five seasons in the program as a coach, with the last four serving as the head coach. She went 106-43 during that time, and saw the program stay towards the top of the Great West Activities Conference over that stretch, finishing no lower than fourth place. Kite was the second consecutive Scott City volleyball alum to run the program, as she was a 2009 graduate of SCHS. The top finish for Scott City during that span came in 2019, when the Lady Beavers won GWAC and finished sub-state runner-up.

Scott City went 22-15 in 2020, finished fourth in GWAC play, and made it to the sub-state semi finals, before falling to Goodland. 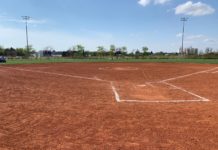 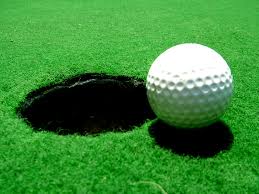