Garden City overcame a 1-0 deficit at halftime to WAC opponent Hays High in the fifth place game of the Wichita South Titan Classic this weekend.

The lone score in the first half came on an Indian goal by Matt Goodale in the 28th minute. Garden City responded in the second half, getting three unanswered goals from Hassan Ismail on a Jesse Sotelo assist in the 43rd minute. Nine minutes later, Jesse Sotelo scored a goal of his own on an assist by Bryant Tamayo.

The Buffaloes out-shot the Indians 26-1.
Garden City will take on the Hays High Indians again Thursday at Buffalo Stadium 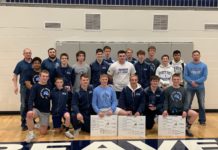 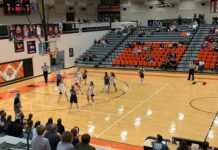 Scott City bounces back with two wins at Ulysses 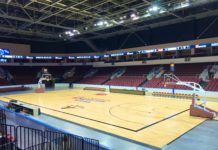